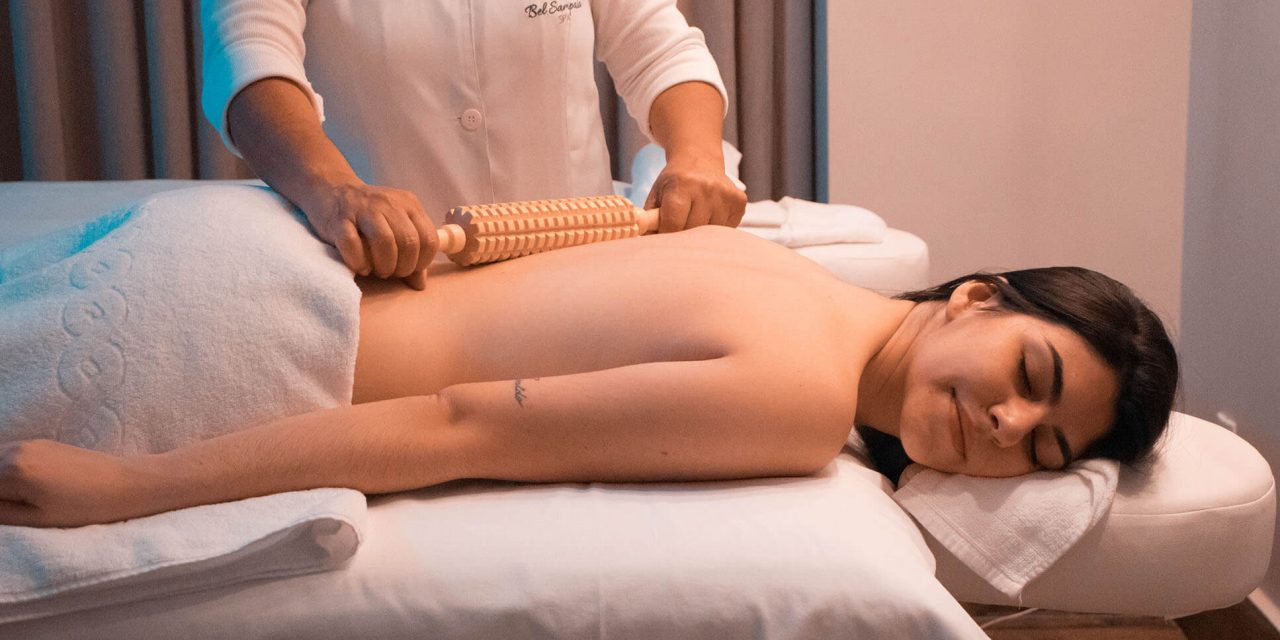 Spa therapies have existed since the classical times when taking bath with water was considered as a popular means to treat illnesses. The practice of traveling to hot or cold springs in hopes of effecting a cure of some ailment dates back to prehistoric times. Archaeological investigations near hot springs in France and Czech Republic revealed Bronze Age weapons and offerings. In Great Britain, ancient legend credited early Celtic kings with the discovery of the hot springs in Bath, England.

Bathing in Greek and Roman times

A spa is a location where mineral-rich spring water

The belief in the curative powers